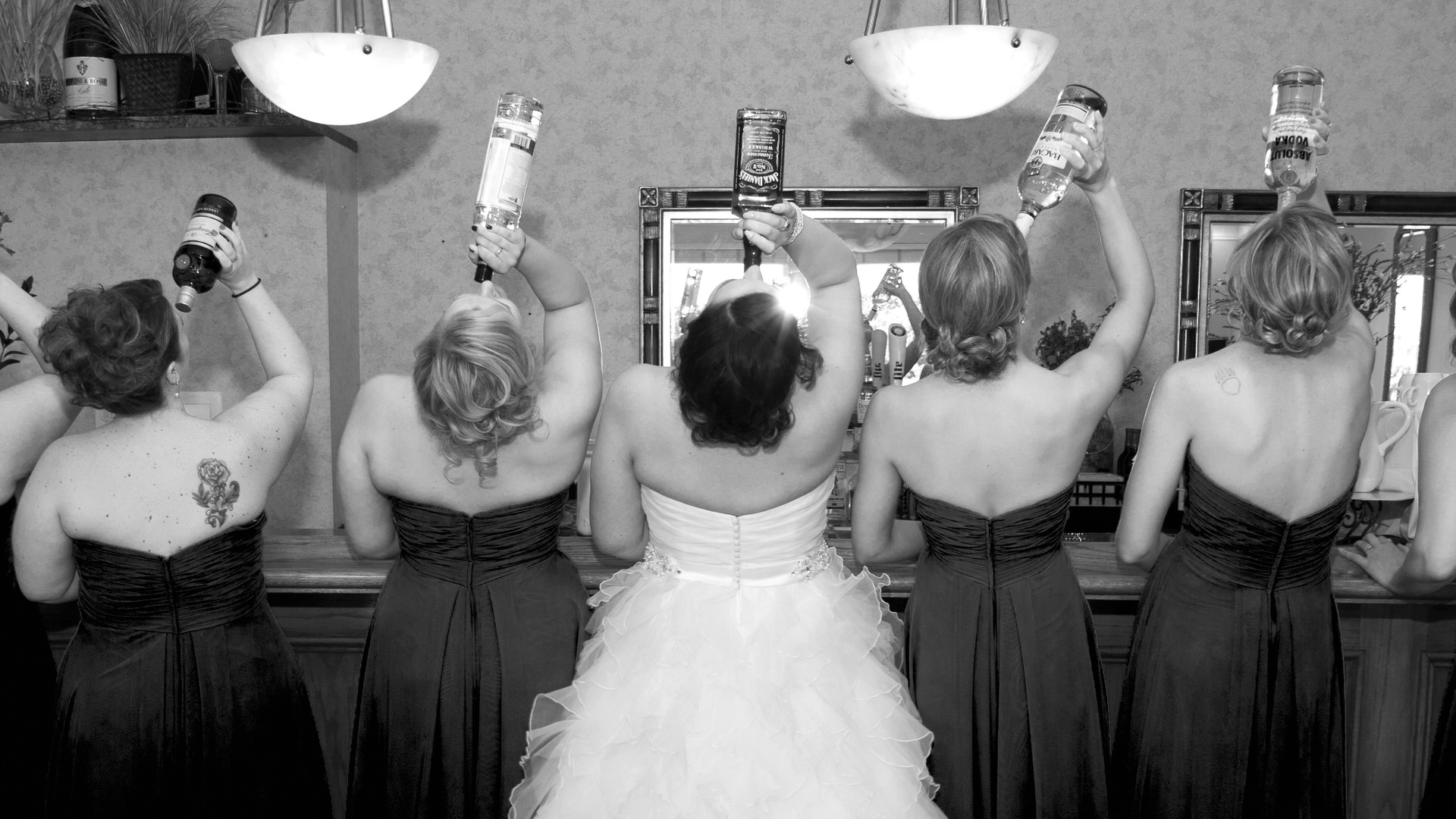 At first I thought they were from Lansing, MI because I could have sworn that Brittany was Googling for lansing wedding wedding photographers.  I was severely confused because they got married practically in my backyard!

“Ramdog”.  That was my nickname for the day as decidedly uttered by one of Brittany’s bridesmaid.  Even though her bridal party weren’t ‘liquored-up’ yet,  they had the propensity to make any event a party.

I first met Josh and Brittany at a Starbucks on Maple and Crooks Road on June 27, 2014.  She really liked my style of photography but wanted to see more of my work in hard prints.  Fortunately, I have couple of albums from my recent work to show them.  During our meeting, they also asked me the right questions to determine if I was a match to what they had in mind.

A little over a month later, I heard from them again.  They wondering if I was still open to photograph their wedding.  As luck would have it, I was!

I got to know more of Brittany and Josh on October 1, 2014.  We met at Cranbrook in Bloomfield Hill for their engagement photo session.  I call them get-to-know-you meeting because instead of merely photographing them, I turn the session into a dialog.  It’s amazing how much couples love to tell me their love stories.  Also, during that time, I also determined how they really want their wedding photos to be.

Mostly candid and less formal ones.  The formal ones should be casual.

With their preference in mind, I showed on their wedding day at 3:30 PM.  Or was it 3:29? Brittany wanted most of the formal (but appear casual) before the ceremony.  Ramdog went to work.  The day could not have been any better.  Temperature was in the mid-70s and the blue sky did not have a hint of clouds.

The week before, I photographed a wedding under a thunderstorm warning  But that’s another story in another blog post.