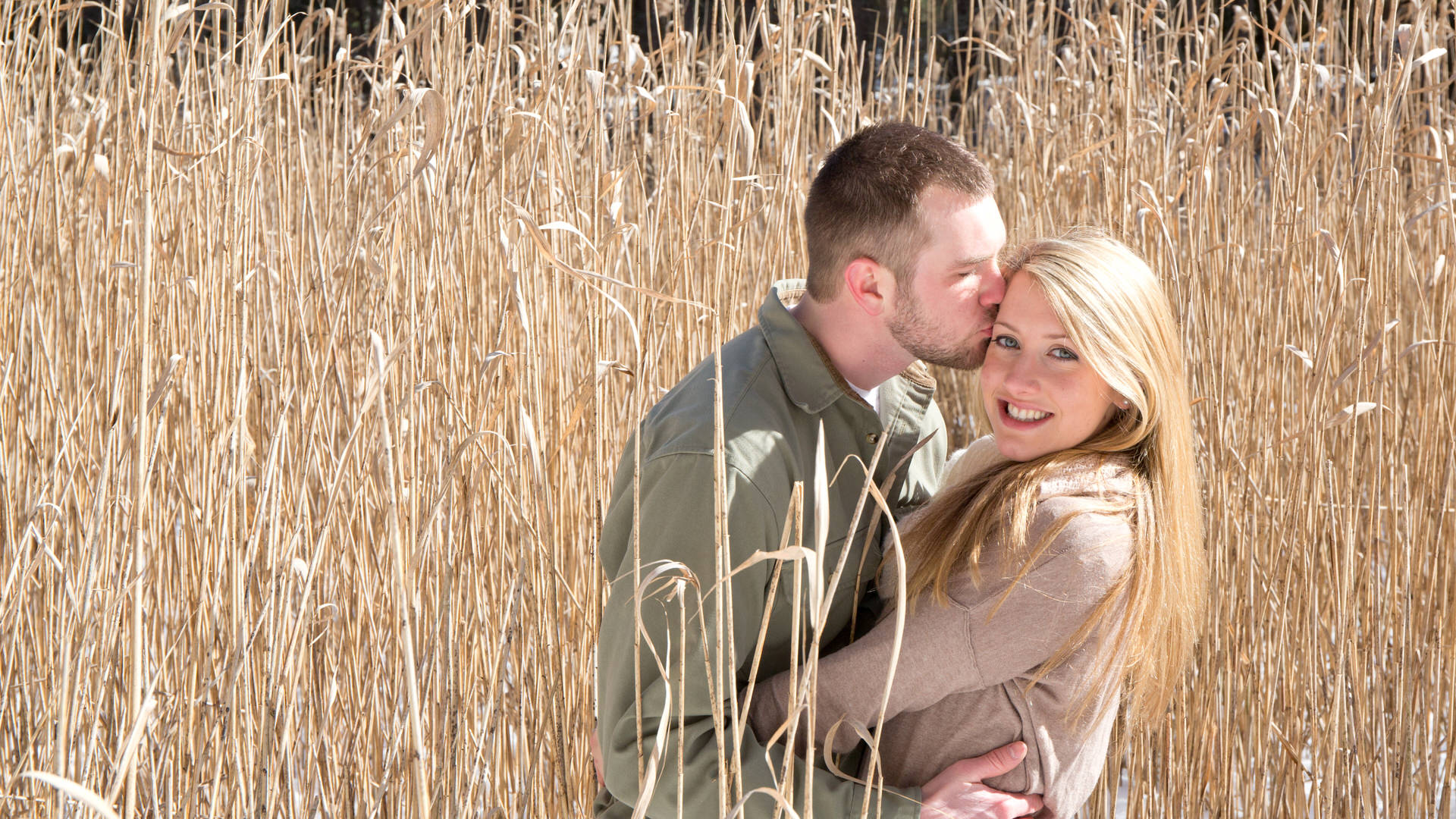 Cameron and Robert met through mutual friends at Michigan Tech University in Houghton, MI. Both share a love for the outdoors, running, cooking (and eating), and spending time with friends. They were both seniors in their final semester – neither looking for a relationship – but they had something that was impossible to ignore and way too good to pass up. Cameron even told one of her roommate’s “I’m going to marry him!” after hanging out with Rob only twice! She couldn’t believe that one guy could be so handsome, fun, humorous, kind, and a good cook! Like really good. Like I-don’t-want-to-cook-for-you-because-you’re-better-than-me good.

After graduation they moved back with their families until they could find jobs. Meanwhile they got together every other weekend, driving over 100 miles each way to see each other. Later that summer Cameron was offered a position at Oakland University to do research and get her Ph.D. Robert eventually got a job as an environmental engineer at a company he really liked. Since then they have moved closer together.

Many say that Robert and Cameron are a “perfect match.” It’s easy to be with someone who shares so many interests and hobbies, yet they also support each other’s individual interests. While Cameron loves drawing and painting, Robert can be found sitting in the woods. They relish in the time they can spend together now and they cannot wait to be together all of the time. 12-13-14 <3