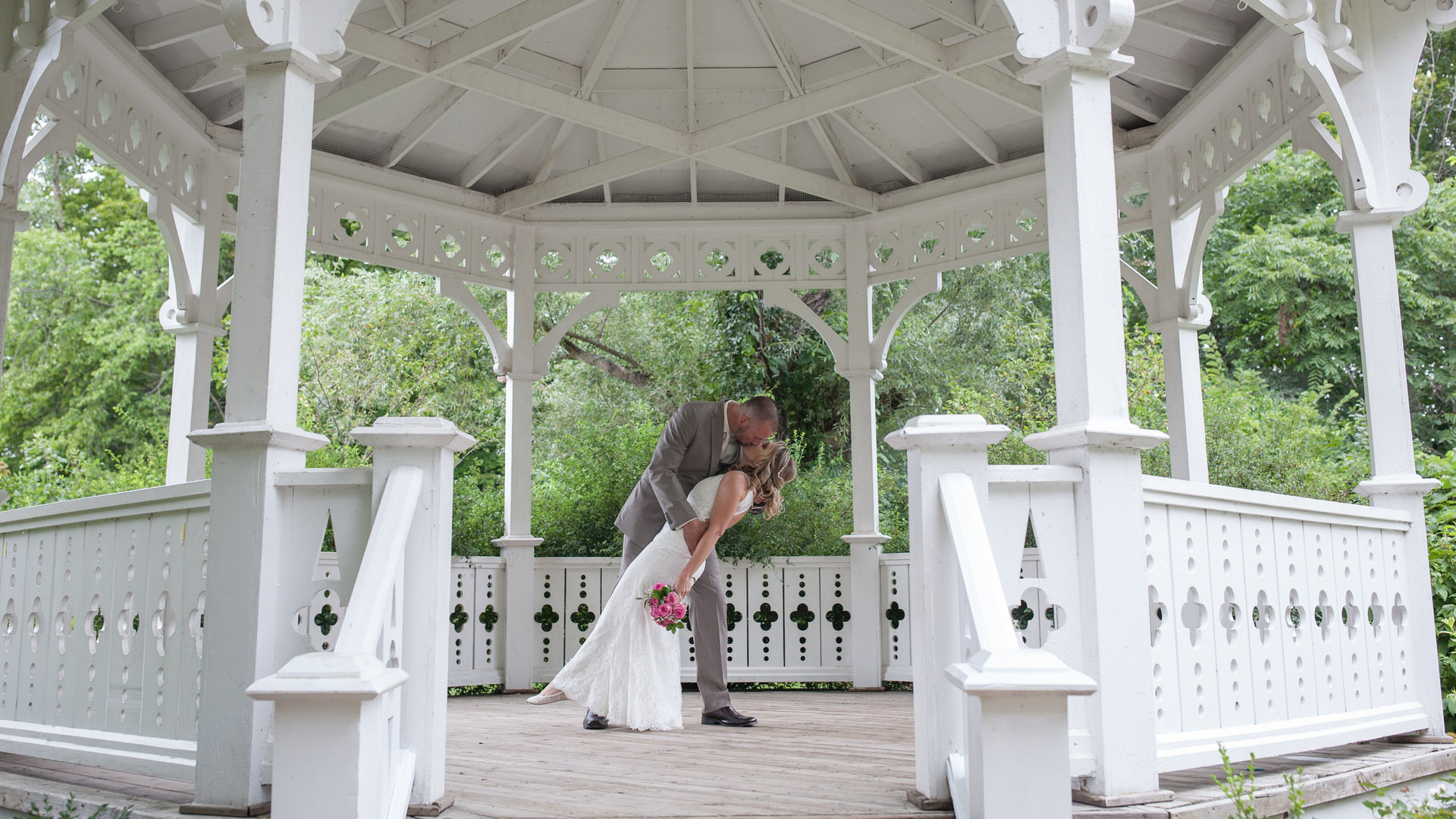 The Mill Race that is located in Northville is one of the most amazing outdoor wedding venues in Michigan.  It’s one of my favorite venues to photograph weddings.

“Getting married at the Mill Race Village”, Sarah posted on her Facebook instant messaging, “And reception at Laurel  Manor”, she added.  On August 4, 2017, Sarah will marry Doug.  She wants a candid photographer to capture the moment.  It was a short-noticed correspondence but fortunately, I was open on that day.

After a couple of days, she responded to my email. ” I want to meet”, she wrote.  I met Sarah and her fiance at Twelve Oaks Mall in Novi.  It’s easier to meet couples there than to explain where I lived.

From what I picked up during our conversation, they both had grown up children.  They were looking for someone one who was laid back and just document their day.  The next day, I became their wedding photographer!

Sarah plotted out my trek throughout the day.  A Hampton Inn that was at the corner of Haggerty and Eight Mile Road was my first stop.  She wanted me to capture her and her bridesmaids getting ready.  Not long after that, we headed off to the Mill Race Village so that they can both see each other for the for time.

I don’t know how or when they met but from their emotional “first-look” photos, it felt like they were soulmate all along.  Two souls who finally met and decided to spend the rest of their lives as one.

Valerie & Michael’s Summer Wedding at The Inn on Ferry Street